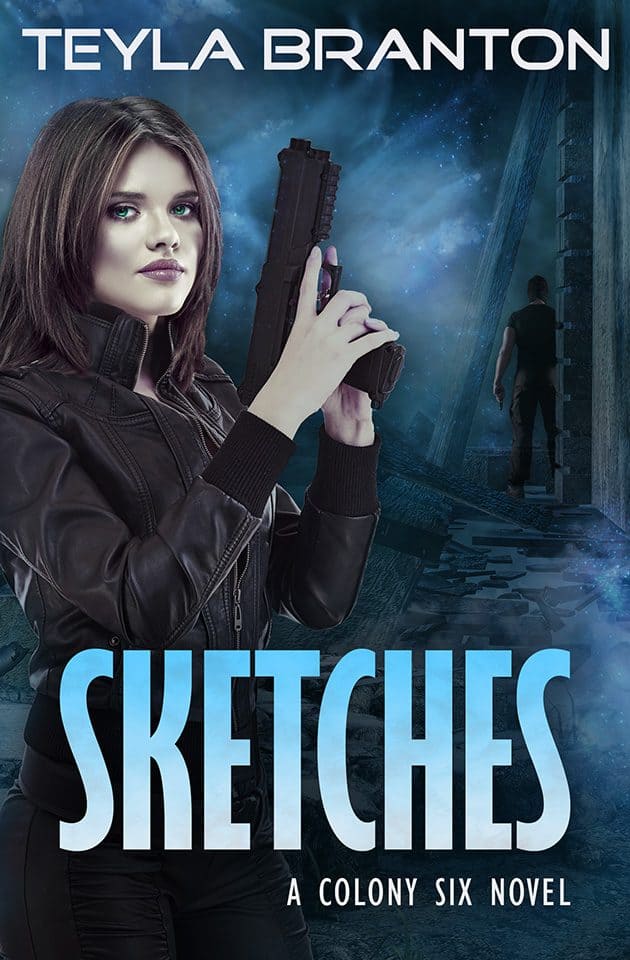 Sketch artist and detective Reese Parker serves the CORE, a postapocalyptic society devoted to maintaining peace and order. When she investigates a series of disappearances, a mysterious enemy threatens her assignment. But her own secrets could be the most dangerous of all.

Someone will do anything to stop them from learning the truth

Eighty years after Breakdown, Detective Reese Parker has pulled herself up from the dregs of society in Welfare Colony 6 to become a sketch artist and enforcer for the CORE (Commonwealth Objective for Reform and Efficiency). She works hard with other enforcers to maintain peace and order among the CORE’s two million residents, especially against the radiation-crazed outsiders called fringers.

But Reese hides a secret she can never share with anyone, a secret that killed her father and ruined the life of the person she once loved more than anyone.

When a new assignment sends Reese to Amarillo City, near where she grew up, she’s partnered with Jaxon Tennant on the Violent Crimes Investigation Unit, and she knows her secret won’t stay secret long. Somehow their past is connected to missing scientists and programmers, but all leads go nowhere: evidence disappears, witnesses change testimony, and names vanish from the CORE database.

Someone is willing to do anything to stop Reese and her former Colony 6 crew from discovering the truth behind what is has been done to them—and thousands of others. To learn what they have become, Reese and her friends must go against the very foundations of the society they serve. There is no going back.

Sketches (Colony Six, Book 1) is the first of a series following the six members of the Colony 6 crew.

"Amazing book from an author who continually surprises me! This science fiction and dystopian book with paranormal elements and thread of romance is exactly what I look for in a book. Very similar to the author's Unbounded series, yet completely new and different. I can't wait to read the rest of the series. Write faster!"

"I love Reese Parker and the crew from Colony 6. Smooth writing, great fighting scenes, and enough romance with hints of more to come in the future. I can definitely see this as a movie. A unique take on the dystopian paranormal genre." 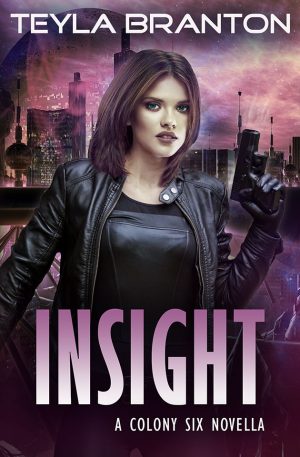 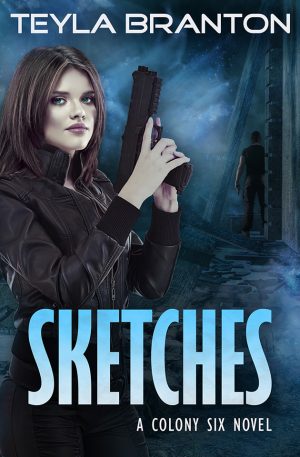 Sketches
Colony Six #1
You are currently viewing this book 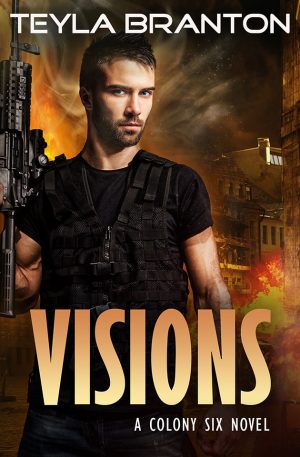