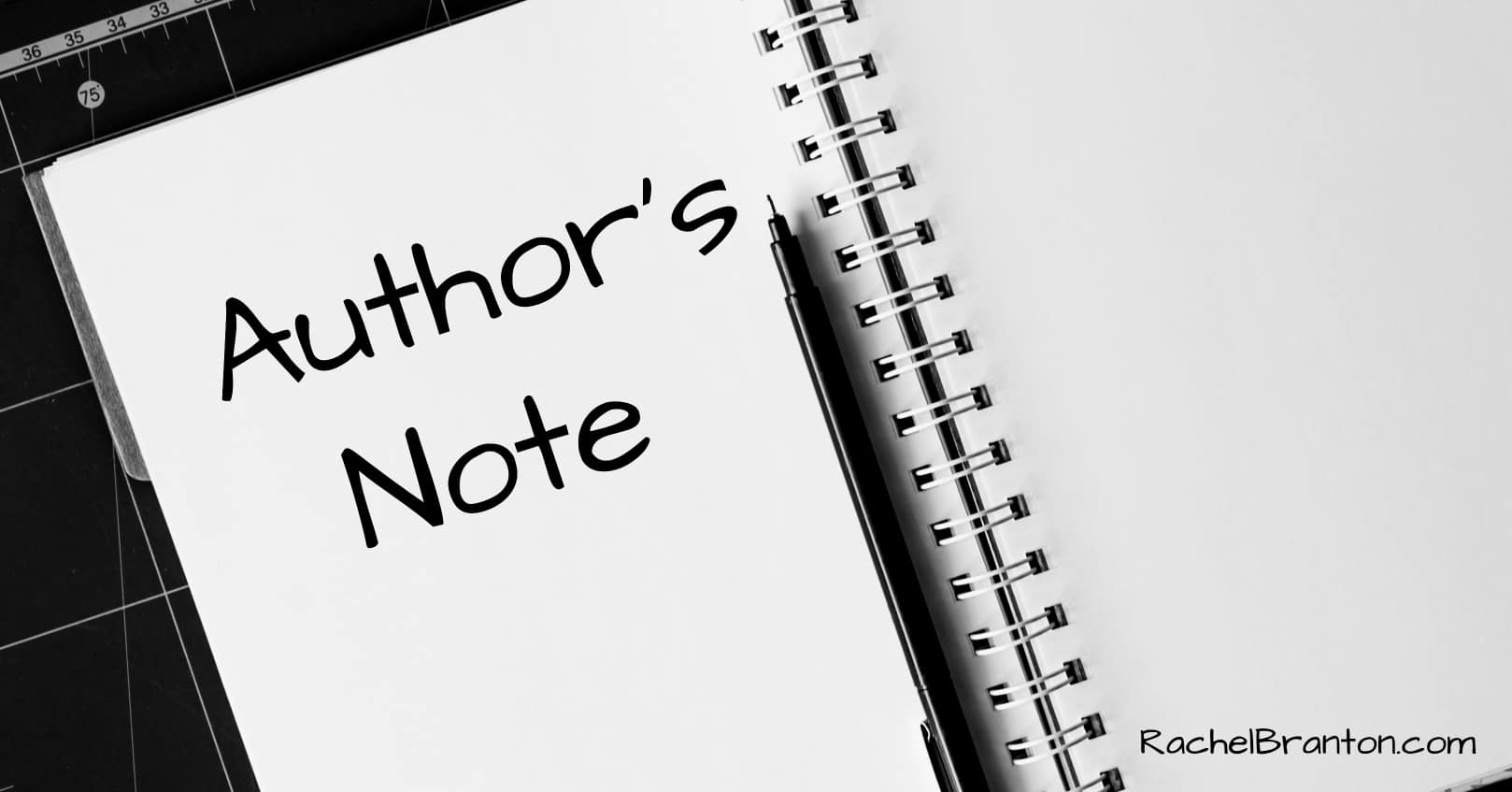 Contains a few minor plot spoilers, so read preferably after reading the book How Far 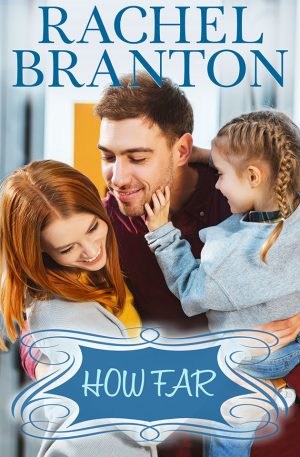 Some years ago, shock radiated throughout the country when a Utah infant was found dead after ingesting methamphetamines she had found in a plastic bag on the floor of her home. What made this tragic circumstance even more notable and horrific is that weeks earlier her father had forcibly taken her from her mother and transported the baby across state lines, hoping to protect her from her mother’s substance abuse. Authorities found the little girl, placed her back with her mother, and sent the father to jail for assault and burglary. A little more than a week later, the baby was dead, and the mother was charged with desecration of a corpse for moving the baby’s body to cover up her own drug abuse. All charges against the father were eventually dropped.

Sadly, this is not the only real-life story of a child becoming the victim of a parent’s drug use. In Tulsa, a young boy grabbed a drink of what he thought was water but which was actually lye used in making meth. He survived, but his esophagus was burned away, and he will never be the same. Other children who have ingested similar chemicals were not so fortunate.

One mother, heavily doped up on drugs, accidentally rolled over and smothered her child as they napped together on the couch. A six-year-old boy showed law enforcement officers in detail how his daddy made drugs. In meth homes throughout the country, baby bottles share sinks and refrigerators with meth containers, and the drug is often made in the same kitchen where food is prepared, which means deadly poison is only inches away from toddlers’ dinner plates and glasses of milk. Law enforcement officers wear protective gear when dismantling these meth labs, but the children who live there are unprotected from toxic fumes that saturate their bodies, clothing, and toys—if they are lucky to have such things. Often these houses have no food, no toilet paper, and no sheets on the beds. The children are completely neglected, and the houses are filthy. Many of these children show developmental delays, organ injuries from the fumes, heart problems, seizures, and violent behavior.

Chief Deputy C. Philip Byers from the Rutherford County Sheriff’s Office in North Carolina writes: “In 2004, over 2700 children were found in methamphetamine labs seized by law enforcement officials nationwide. Children were present in 34 percent of the total lab seizures in the United States.”¹

Some of those children were injured or killed when the labs were seized. As shocking as that is, however, experts estimate that only a small proportion of meth labs are ever found.

States seem to be losing the battle against methamphetamine addiction. Child welfare, law enforcement, substance abuse, and treatment systems are overloaded. Some estimate that more than 8.3 million children in the United States live with a parent who has a substance abuse issue. Nearly 2 million child abuse cases each year are investigated, and half a million of those have enough evidence to act on. Some 200,000 children are removed from their homes each year.²

But what about the cases that aren’t proven? What about the children who fall through the cracks but are still at risk? To what lengths might a noncustodial parent be compelled to go to protect a child from danger?

These were the questions I thought about as I began writing How Far. I wanted to show one man’s dilemma in balancing his need to protect his daughter against his duty to obey the law, and to depict his struggle in an overloaded system where there are no second chances for the innocent victims.

Please keep in mind that though the idea for this novel was inspired by the numerous true stories I researched, the plot, characters, and resolution in How Far are completely fictional. No actual experiences or interviews of real people were used in the text itself.

Could a story such as How Far actually happen? I believe so. The outcome for my make-believe Madison is what I wish could happen for similar little children caught in real-life tragedies. At the same time, the story is a heartfelt dedication to all those children who, like Madison’s brother, Ricky, have no one to fight for them and who do not survive.