Autumn’s life has become far from normal—but for people who have missing loved ones, her ability to read imprints might mean the difference between life and death.

Sometimes what you can't see means everything

When a young woman vanishes without a trace, her heartbroken parents turn to the last prospect they can find for hope: Autumn Rain. Autumn reads imprints—emotions left behind on certain objects. Only she can shed light on their daughter’s last thoughts.

But Autumn’s gift makes her life difficult. Everyday activities like opening a door or holding a friend’s keys can send her into turmoil. It doesn’t help that the infuriating Detective Shannon Martin, who Autumn has helped on cases, usually treats her more like a suspect than a consultant. Too often Autumn finds herself retreating to her antiques shop and the company of her best friend, Jake Ryan, to avoid notice.

Private detective Ethan McConnell, whose widowed sister has gone missing under similar circumstances, also comes to Autumn for help. Her involvement sets in motion a series of events that risk not only her own life, but the lives of those she cares about most.

NOTE: This book is a reprint. It was formerly entitled Imprints under another pen name.

“An unexpected story that certainly doesn’t move in predictable directions. Fueled by characters who are realistic and a story that is compellingly different, Touch of Rain’s debut of a paranormal suspense series is not to be missed by any reader who looks for a vivid, solid opening act.” -D. Donovan, Senior Reviewer, Midwest Book Review

"One of my favorite genres is Paranormal Mysteries and it can be hard to find good ones that are also a clean read . . . a good paranormal mystery with a hint of romance. I loved Autumn Rain. She definitely walks (barefoot everywhere) to the beat of a different drummer. And as I am usually found barefoot most of the day myself . . . I can definitely relate. I definitely give this series 5 stars."

"A little bit romantic, a little bit mysterious, and a little bit thrilling, all rolled into one. I really enjoyed reading this book. I loved the quirkiness of the main character, as well as her special gifts. The story line kept me interested and had some surprising turns I would not have predicted. The book had a little romance mixed with a bit of the paranormal, as well as mystery and thrills, all of which kept me reading to the end and wanting more. I look forward to reading more of Teyla's work, and more in this particular timeline with this particular main character. I don't know if Teyla intends to mix this timeline with some of her other works, but she could definitely make that work."

"I love, love, love the Autumn Rain series. It's a love story and suspense and Teyla Branton keeps your interest throughout the whole story and always leaves me wanting more. Can't wait for the next sequel "On The Hunt." I highly recommend this and other Teyla Branton books."

"I loved it! I was looking for a great book to read and I found it. I can't wait to read another." 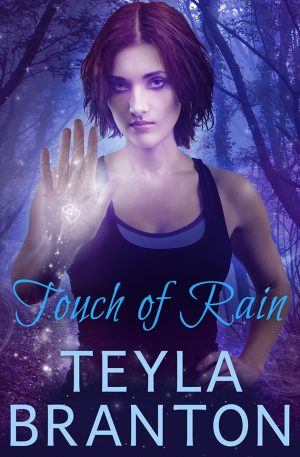 Touch of Rain
Imprints #1
You are currently viewing this book 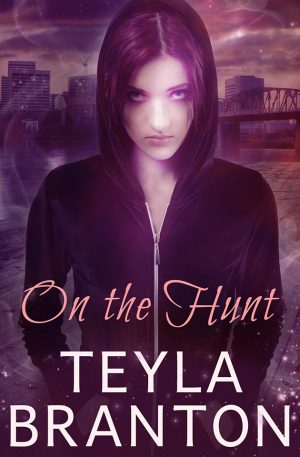 On the Hunt
Imprints #2 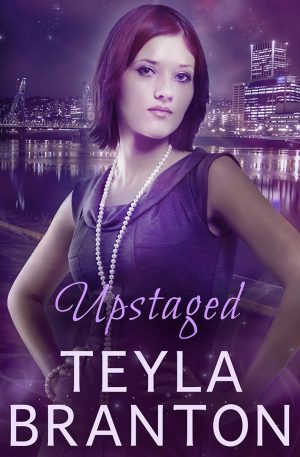 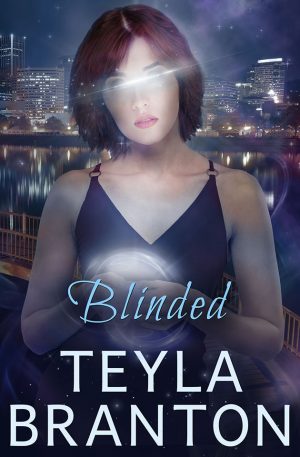 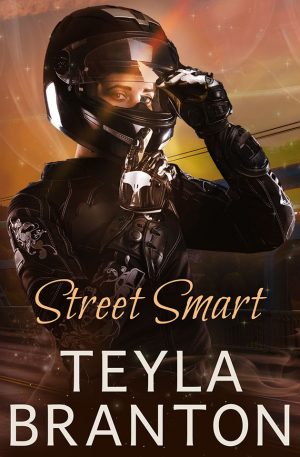 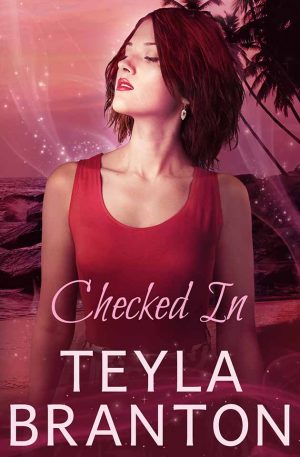