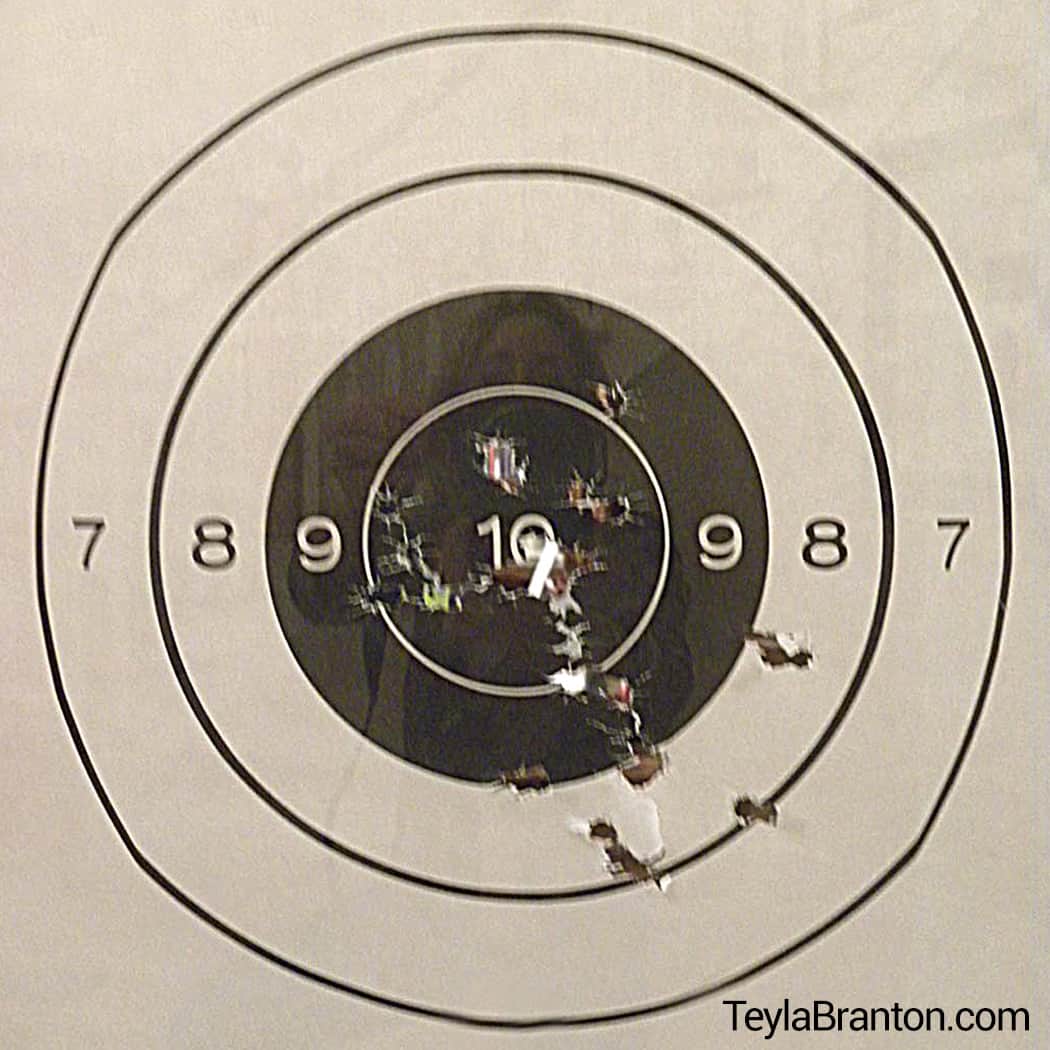 With the recent school shootings, people are once again hollering about gun control. As a responsible gun-owner this concerns me a great deal. Why? Well, what I see happening has been a slow degradation of the right to bear arms by law abiding citizens, while criminal elements, who certainly don’t obey the law, become ever more armed.

Using children to send a message?

That our current president (Obama) announced his new gun laws surrounded by young children is irony at its greatest. The implication is these that children asked him to do something to protect them from guns, and he was jumping in to save them. But since when do children have the maturity or knowledge to make gun laws? We don’t let children create traffic laws, recommend police procedures, or run the government. (Though some might contend that, unlike our current leaders, at least children know they can’t spend money they don’t have, and that it isn’t moral to steal from other children who have worked hard to earn money.) These children with Obama were obviously parroting information they heard from their parent and teachers, but using the parents and teachers wouldn’t have offered the same great photo op.

Most reasonable people don’t object to certain gun restrictions. I wouldn’t care, for instance, if owning a machine gun by an individual was prohibited. But the government doesn’t or can’t enforce the gun laws we already have in place, so what’s the point of adding another to the books?

For example, Washington DC (61.4 sq. miles of land) has some of the strictest gun laws in America, and yet a few years ago police ended months of an undercover operation by arresting 70 people and confiscating 161 guns, including automatic rifles and handguns with silencers. Grenades and a rocket launcher were also offered for sale to agents.

There’s no way that element, apparently flourishing in that small area, is going away. I hate to repeat this overused phrase, but the end result is always the same: “If you outlaw guns, only outlaws will have guns.” The law abiding people give them up, but criminals will not. The fact is that taking guns away from responsible citizens only puts those children in Obama’s photo op more at the mercy of criminals.

Citizens have the right to protect themselves

Without guns how can the average citizen protect his home? Or his family when they are accosted at a bus stop or in a mall? Just do a search on the Internet and you’ll see story after story about people defending their homes and their family. Many of those people would be dead now if they hadn’t legal access to a gun. (More, I suggest, than the casualties at school shootings.) If the average responsible citizen didn’t have the right to bear arms, criminals could do whatever they wanted without fear because the police simply can’t be everywhere. We must do our part. We have the right and duty to protect our families.

Do we uphold the Constitution?

The bottom line is do we uphold the Constitution, including the right to bear arms, or don’t we? Because that’s what is really at stake here is not just gun control, but a slow eroding of all our rights. I say enough is enough!

My heart goes out to the victims in school shootings. I feel for their families and I understand their desire for some good to come of this. But I don’t believe taking guns from good people will help. Some suggest that perhaps instead of taking guns away from law-abiding citizens, we should train teachers and others to carry them. I’m not saying that’s the answer, but if I were a teacher, I’d certainly get myself trained and begin carrying a gun. I’d shoot at least a hundred rounds a month to stay in practice, and if a boy came in my school with a weapon, I’d pull out my gun from my holster on my body (not from a locked drawer) and do what I needed to protect those children.

You may be appalled. You may say we must prevent that kind of world at all costs. I wish that were possible. It isn’t. And that means each of us has a choice. You can give up your weapon and enact gun control laws to steal your neighbor’s gun from him. You can take away his right to protect his family. But when you’re knifed on the street or your son is shot dead in front of you at a mall, don’t wonder why that criminal still had a gun. Because regardless of any law, criminals won’t be turning in their weapons. They’ll just buy and make and import more, because the potential for victims and profit will be that much higher.

6 Responses to “Gun Control: An Eroding of Individual Rights?”